Do Grandparents Have Custody Rights in California? 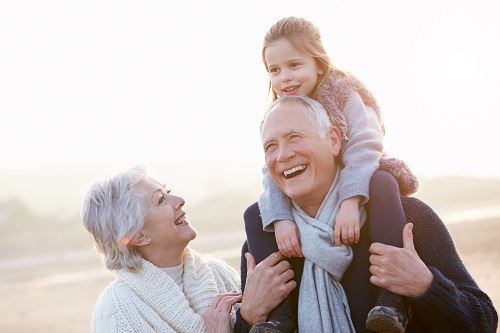 Many families in California hit a rough patch or two. Divorce is common, and sometimes it can be difficult to figure out where the children should live. In certain circumstances when the parents are going through a rough patch the grandparents may offer the best living arrangements for children. So what rights do grandparents have in pursuing legal custody of their grandchildren?

Reasons Grandparents Can File for Custody of Grandchild

The following are some scenarios where grandparents may be able to petition the court for custody or visitation rights.

Contact us today to learn more about your rights at a grandparent! 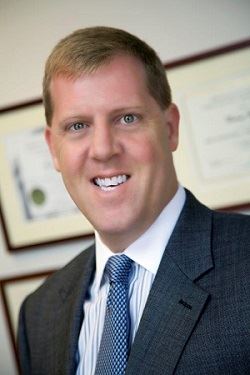 Visit his bio to learn more about his experience as a family law attorney.

Can grandparents' visitation rights be ended in California?